Steve Newberry Is Leaving NAB To Become CEO Of QUU 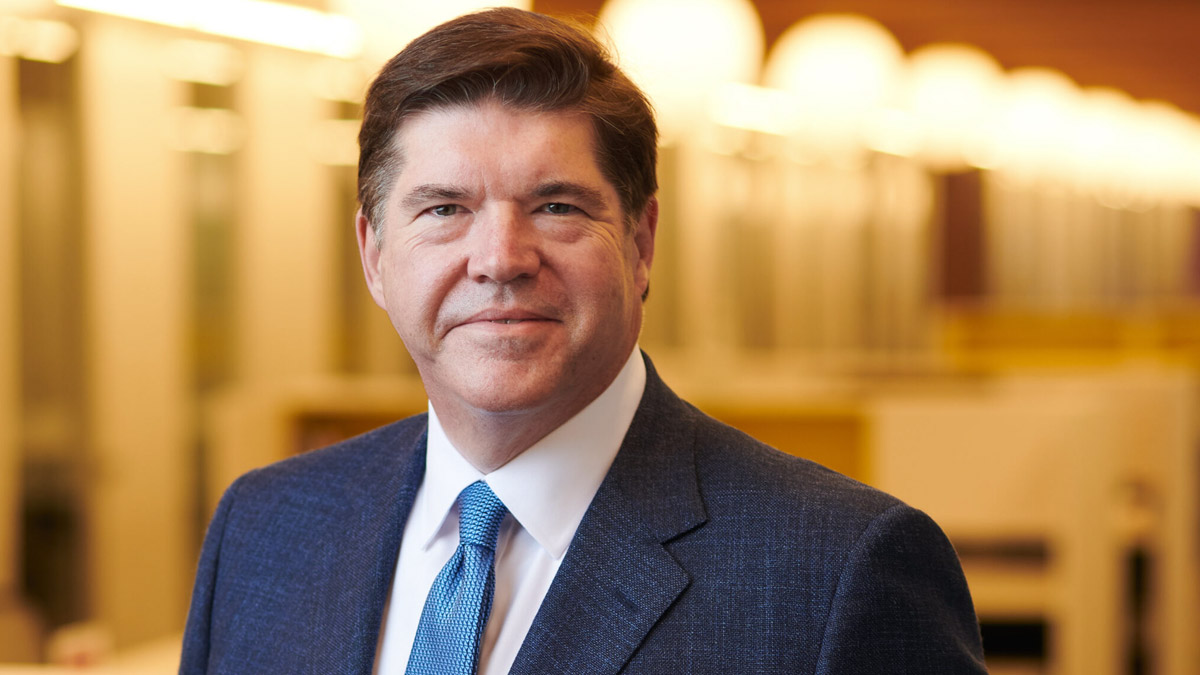 Steve Newberry will leave his position as Executive VP for Industry Affairs and Strategic Planning at the National Association of Broadcasters to join global ad sync tech firm QUU, effective April 1. Newberry has been overseeing multiple NAB projects, including its outreach and initiatives with the auto industry and construction of a new NAB headquarters. He will continue in his current role with the trade group until March 31 to ensure a smooth transition and completion of the official opening of the NAB’s new headquarters in the Capitol Riverfront section of Washington, closer to the action on Capitol Hill.

“Steve Newberry has been a tremendous asset to NAB and the entire broadcast industry for decades,” NAB President and CEO Gordon Smith said in a statement. “While we hate to see him leave, we’re delighted Steve will be with us through the completion of our move to a new headquarters this Spring.”

Founded by Joe Harb in 2007 and based in Mercer Island, WA, QUU offers technology that enables radio stations to take control of the RDS/HD in-car dashboard display with the ability to monetize through ad augmentation and provide an enhanced listener experience. Beasley Media Group is among the company’s investors.

“We’re also pleased that Steve will be fulfilling his entrepreneurial passion with QUU,” Smith added. “On a personal level, I will miss Steve’s daily presence at NAB and will always be grateful for his friendship and many contributions to the success of broadcasting.”

Newberry joined the NAB in a fulltime capacity in October 2017. He’s also served as chair of the NAB’s joint Radio-TV board and has advocated for the industry on such issues as radio’s place in the connected car, activating FM chips on smartphones and efforts to impose a performance royalty on radio.

Newberry began his broadcasting career at the young age of 14 and became a station owner at the age of 21. He will be based in Washington, DC and remain in his role as Chairman of Glasgow, Kentucky-based Commonwealth Broadcasting.

“It has been an absolute honor and privilege to work closely with Senator Gordon Smith and the incredible team at the NAB over the past several years, both as past Joint Board Chair and as Executive Vice President for Industry Affairs and Strategic Planning on behalf of the organization,” said Newberry. “I look forward to the opportunity to work closely with Joe Harb and the QUU team to offer exciting, game-changing ad sync technology that provides results for broadcasters and their advertisers in the coming years.”

In September 2019, Quu partnered with Xperi to give broadcasters the means to pair client logos and custom text with over-the-air spots on HD Radio receivers. The ad sync technology will be visible on HD Radio receivers that are enabled with the Artist Experience feature.

“Steve’s proven leadership and vast experience in the media industry made him the absolute perfect choice to oversee QUU,” said Harb, who founded the company and serves as its Chief Innovation Officer. “We look forward to driving the company to new levels in offering new, unique opportunities that provide outstanding results for broadcasters and their clients.”