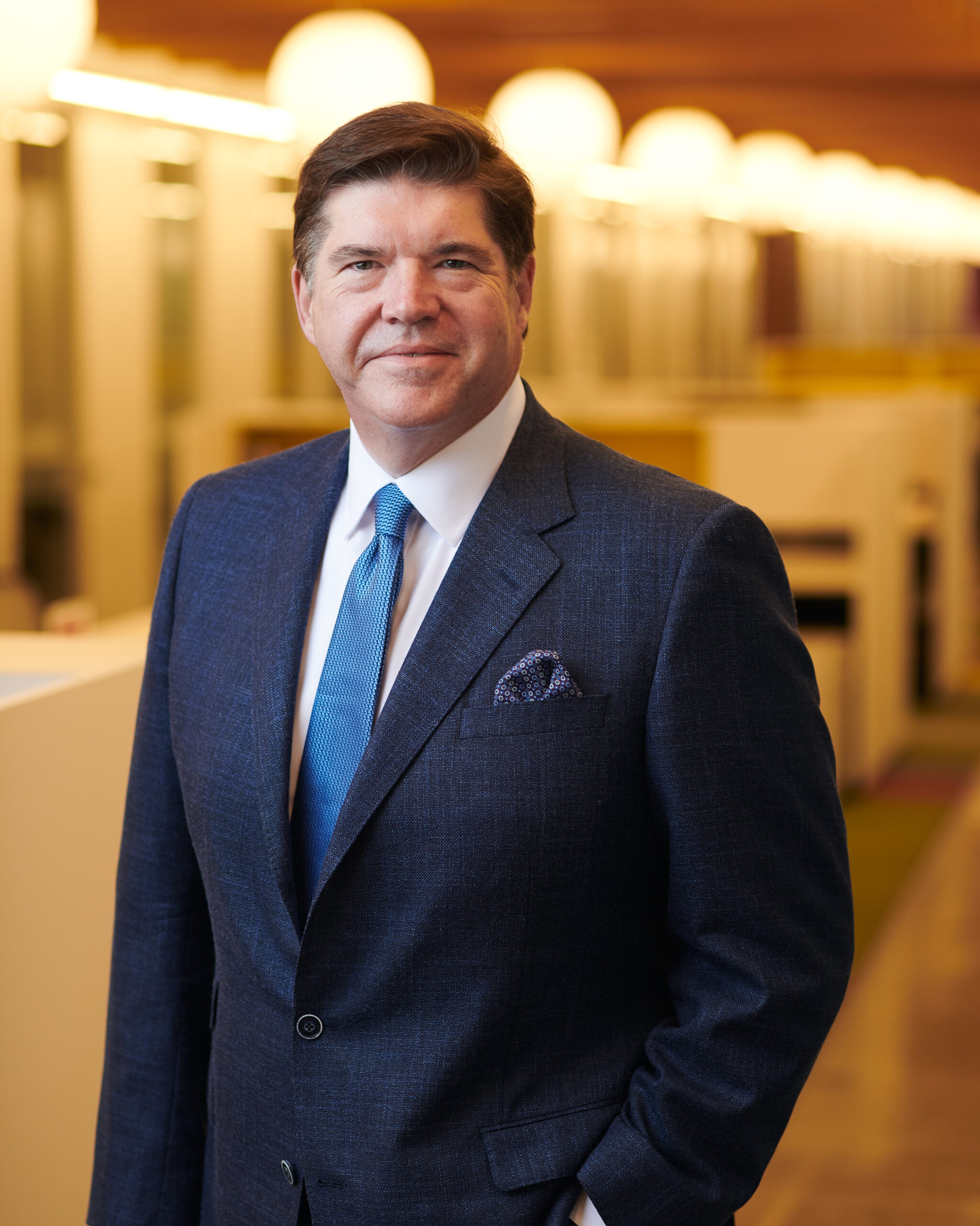 Steve Newberry is an accomplished broadcast executive with over forty years of experience creating value and positive change for the radio industry. His proven record of integrity, collaboration, and advocacy has made Steve one of radio’s most influential and effective leaders.

As CEO of Quu Inc., Steve oversees the innovative technology enabling local stations and network radio to provide an enhanced listener experience and monetize visual advertising through total control of the in-dash display in vehicles. Since joining Quu in April 2020, Steve has expanded the company’s footprint to over 1000 radio stations, serving over 6+ Billion Visual Quus annually.

Steve was previously Executive Vice-President, Industry Affairs and Strategic Planning for the National Association of Broadcasters. In this role, Steve was responsible for the organization’s television, radio, membership, and education departments, had primary leadership responsibility for NAB’s technology initiatives with the automotive industry, and led the construction of the organization’s new Washington, DC headquarters.

Steve has a long history of engagement with NAB as a board member. He served as the organization’s Radio Board Chair, NABPAC Chair, was twice elected to lead the association’s Joint Television and Radio Board Chairman, and was a recipient of NAB’s National Radio Award, the industry’s highest leadership honor. Radio Ink Magazine has repeatedly named Steve one of the “40 Most Powerful People in Radio.”

Steve began his broadcast career at the age of 14 and owned his first radio station at 21. He is the founder and chairman of Commonwealth Broadcasting Corporation, a radio broadcast group with facilities throughout his home state of Kentucky. He is a past president of the Kentucky Broadcasters Association, a member of the KBA Hall of Fame, and recipient of their Distinguished Kentuckian Award.

Founder and CTO of Quu 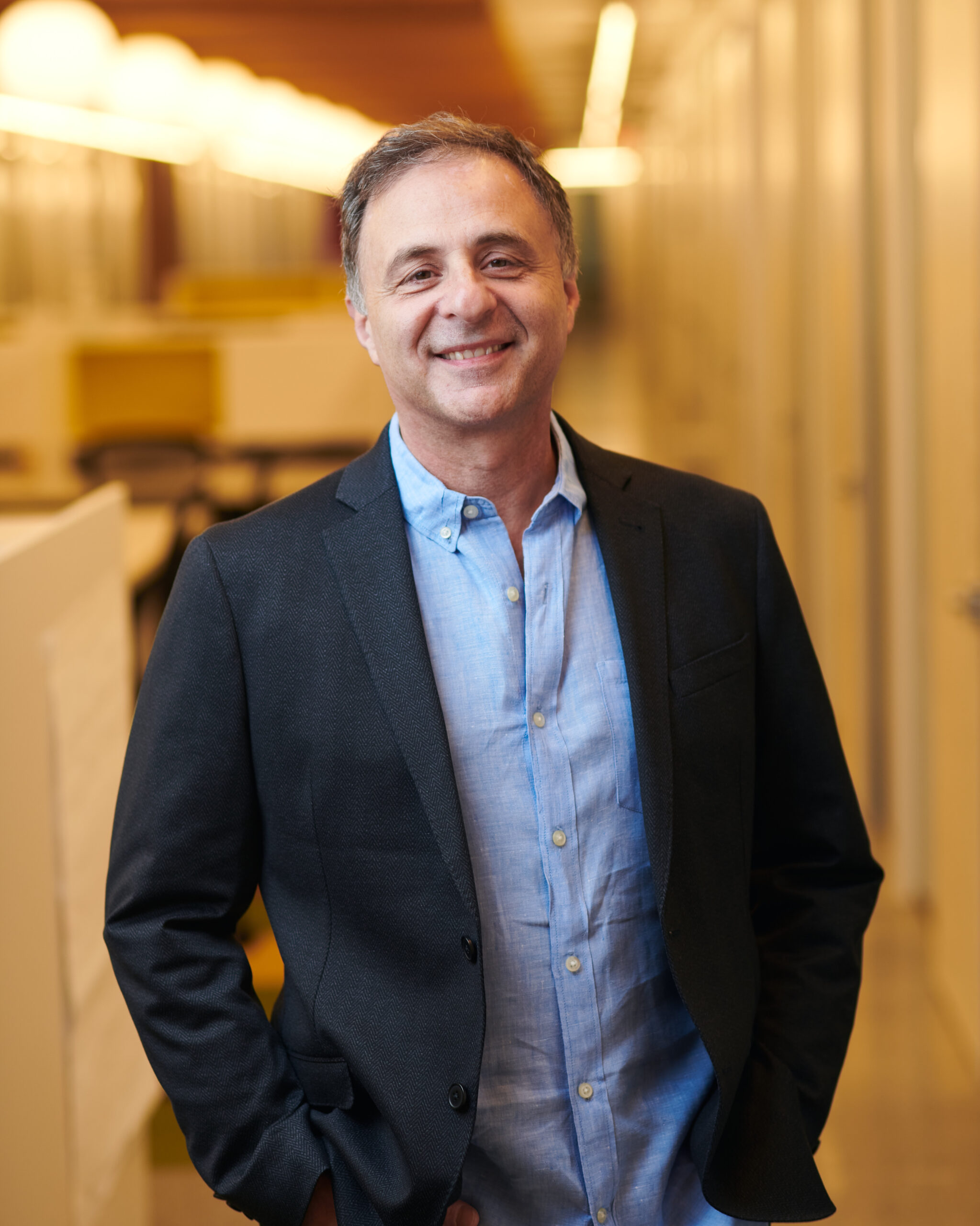 Joe created Quu Inc. in 2007 to provide proprietary technology for the radio industry. Today, he is the CTO of Quu, which has become a vital resource for radio to engage listeners and drive new revenue. Over 1000 stations use Quu’s patented software across the United States to publish synced text and image messages on vehicle dashboards. The company is now serving over six billion Quus annually.

In 2013, Joe founded Interactive Life, a technology company developing personalized engagement and virtual solutions for radio, mental healthcare, and other verticals. He also served as VP Engineering for Who’s Calling and was part of the executive team that transformed the company into a lucrative business that exited successfully.

Joe was a key player in transforming Siebel CRM at ATT Wireless into a success following a failed deployment. He worked at Siebel Systems, Computer Research Institute of Montreal, and Hydro-Quebec. Joe has a B.S. in Civil Engineering and an M.A.Sc. Eng. in Computer Modeling and holds 14 issued patents.