Quu Up The Visual: In-Vehicle ‘Billboards,’ Synched To Radio, Driving Value For Broadcasters. 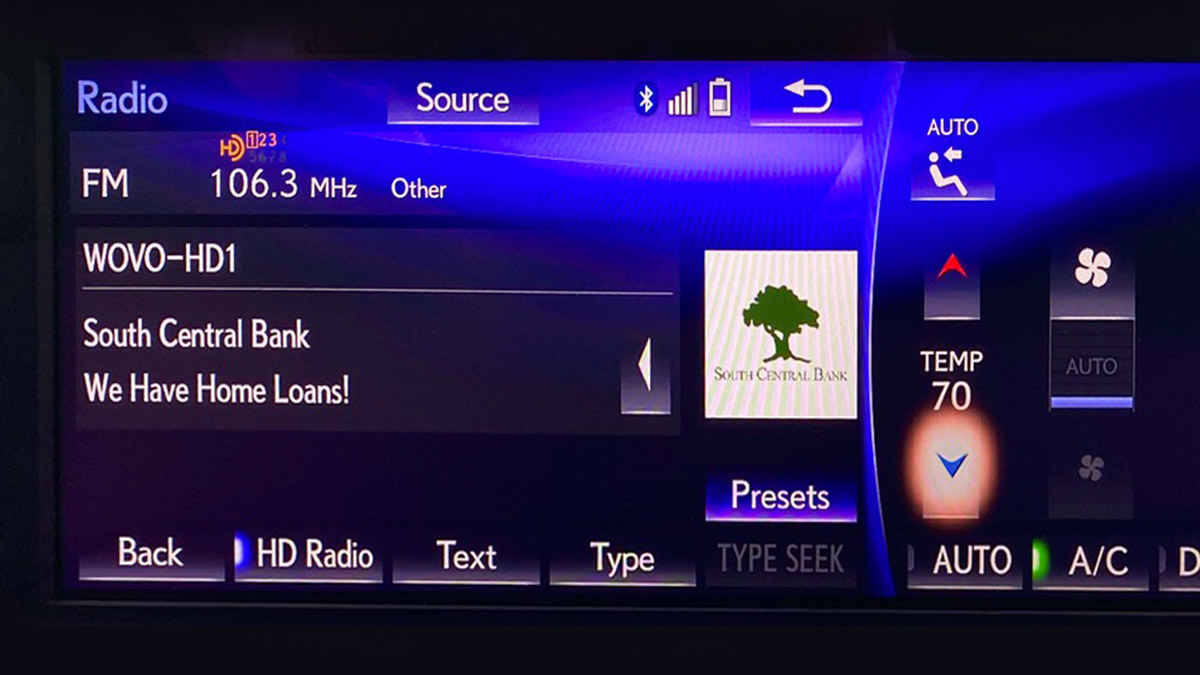 Read original article on Inside Radio.

Nearly 900 radio stations are in various phases of implementing technology that sends visual elements to vehicle dashboards, synchronized with radio commercials and programming. From plugging a Mother’s Day sale for Kohl’s to promoting an upcoming contest, these in-dash billboards are transforming radio into an experience that can be seen as well as heard, while increasing listener engagement and advertising recall.

Quu proponents say the technology is designed to do two things: improve the listener experience and increase revenue for radio stations. 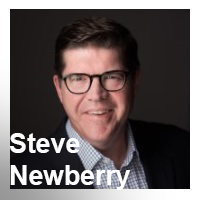 The system works with any analog radio that can display RDS messaging and with HD Radio receivers. Quu is compatible with roughly 80% of cars on the road, according to Steve Newberry, the former NAB exec who joined the company in April 2020 as CEO.

“We want advertisers and listeners to be able see us on the radio,” says Tina Murley, VP of Sales and Chief Revenue Officer at Beasley Media Group, which is an investor in Quu. “We want to have that visual cue that will complement radio, which will increase the recall of that ad.”

Research conducted by Nielsen shows the impact visual messages synched with audio ads have on ad recall and awareness. A national study of 1,204 vehicle owners aged 18-64 in 2018 exposed half the sample to FM radio ads for The Home Depot and an auto dealer. The other half was exposed to the same audio ads with an added static visual. When consumers were asked for the name of the car dealer in the ad, the radio ad paired with the in-dash visual had a much higher awareness (26%) than the audio-only ad (4%). Unaided awareness for Scotts Turf Builder featured in The Home Depot ad grew from 19% among those exposed to just the audio ad to 31% among those exposed to the audio ad with a visual.

ad market, the ability to deliver an audio-visual ad message could be a game changer for the industry,” Murley says. At Beasley, visual Quus typically involve a 10% upsell over a regular spot deal and are often included automatically in larger, integrated media campaigns.

In addition to text, the system can display logos and images to complement commercials and programming. For example, a personality endorsement ad can include a photo of the host with the product when the live read airs.

Programmers are cooking up all sorts of ways the technology can be used to drive deeper engagement with listeners and increase listening occasions. “Imagine having your own little billboard in most of your listeners’ cars that follow them wherever they go,” says Mike Blakemore, VP of Programming at Salem Media Group, which has rolled out the technology on 16 of its music stations in 11 markets. “That’s how I view the Quu RDS service.”

Blakemore uses the service to position Salem stations for listeners tuning in for the first time, and for giving them reasons to come back later. It’s also used to encourage listeners to text key words to the station for bounce back messages with links to what they want.

Apart from generating more revenue, Quu’s biggest benefit may well be to provide a more consistent visual look for radio in vehicle dashboards. “When I was at NAB, the biggest criticism we heard from the auto industry was the lack of consistency within the radio industry in what they were providing them to display,” Newberry recalls. “I had an [automaker] exec who told me that until the radio industry does a better job with its RDS and HD technology, it’s hard for us to have confidence about what you’re going to do with new technology. And that was chilling to me.”

Quu is in the field with a research study to help the industry develop best practices on how to use – and not use – Quu technology.

While Xperi’s HD Radio offers similar visual elements, Newberry says the two companies are collaborators, not competitors. And Newberry believes Quu can lead to stronger partnerships with automakers. “This provides a much better platform for radio to go back to the auto industry and say, ‘We’ve got a different product now than what we had three years ago. And we really want to engage in partnerships and discussions. And we’ll certainly be front and center in those conversations.”