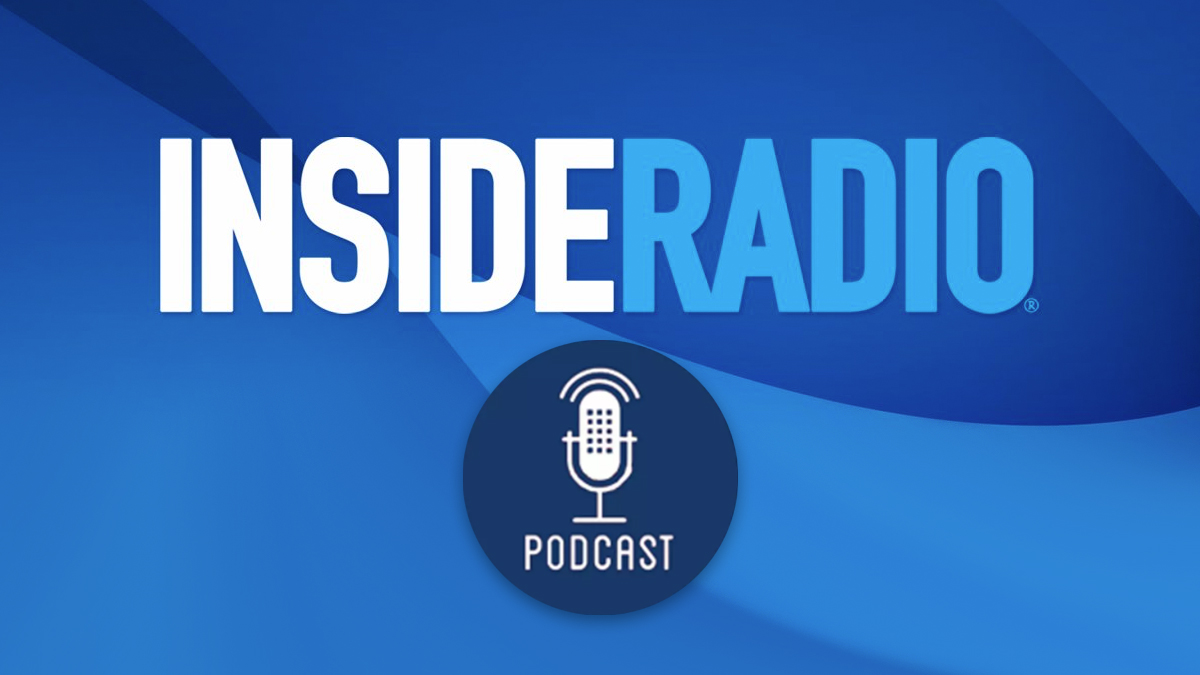 Steve Newberry stunned the industry last week with the news that he’s leaving the NAB as Executive VP for Industry Affairs and Strategic Planning to chart a new course as CEO of global ad sync tech firm Quu. On the latest episode of the Inside Radio Podcast, Newberry explains his sudden career lane change, and reflects on his work at the NAB – both as an employee and as a board member. He also outlines what he personally sees as some of the biggest challenges – and opportunities – ahead for the industry.

In his most in depth and revealing interview with Inside Radio yet, Newberry says he joined NAB as an employee in 2017 to “advance the cause of broadcasting and Quu gives me a chance to do that even more.” With automobile dashboards becoming more and more visual, radio needs to “look as good as it sounds,” he says, while changing how it interacts with listeners.

During the podcast, Newberry also provides a peek inside the inner workings of the NAB and what it’s like working with CEO Gordon Smith, the former Oregon Senator who’s led the trade association with a steady hand for more than a decade. “Gordon is very measured. He’s all about relationships. He knows how to hold the line and be very tough,” Newberry says. “As I heard him say to someone one time, it’s as if there’s a boxing ring and if you just want to jump into the ring and get into a scuffle, OK, but I’d rather work something out before we get to that level… Gordon finds solutions and works with people. When he has to protect the interests of the broadcasters, he knows exactly how to pull the levers and push the buttons.”

Newberry has a unique experience, having served both as chairman of the NAB’s joint radio and TV board and as a paid executive for the association. In candid terms, he talks about the differences between the two. The NAB’s 65 board members, from companies large and small, “don’t always agree on positions,” he says, understatedly. “Getting all those diverse opinions, all those different operators, all those different markets sizes, to come together on a decision for an issue that’s supposed to be applied to all – that’s a challenge at times. You can’t immediately effect change as a staff member of a trade association as much as you can as an operator of a group or as a member of the board.”

At the NAB, Newberry worked with the industry and automakers to ensure radio’s continued position in the connected car. “The landscape has changed, and it’s going to continue to change,” he cautions. “We have to free ourselves from ‘this is how we’ve always done it’ and start thinking about how we might do it in the future.”

Also on the podcast, Newberry says the high music royalties radio stations pay to stream their programming online is “the biggest challenge going forward” when it comes to resolving the decades-old performance royalty issue with record labels. And he delves into other challenges – and opportunities – facing the industry, such as attracting fresh talent. “We don’t have that feeder system anymore but I do see a surge coming back in that college students seem to be really excited about radio and audio, and that is a real opportunity for the radio industry to embrace that creativity.”

Although he’s spent time lobbying in the hallowed halls of Congress, Newberry comes from humble beginnings. While not from a family radio background, he got into radio at age 14, worked at stations through high school and college and bought his first radio station at 21. “A booming 250-watt daytime AM two-towered directional in a double-wide house trailer in Cave City Kentucky. It does not get any smaller than that,” he recalls. “I did that, and fortunately survived some very difficult times and the radio industry has been wonderful to me.”

Listen to the podcast HERE.